Lupia (7-0-0) returned to action in July after a lengthy layoff needed to recover from injuries sustained in October 2020 when he and three others were shot outside of a club in his hometown of Niagara Falls, Ont.

Lupia came out strong in the fourth with the Mexican taking a standing eight-count late in the round after absorbing a left to the body.

www.talkinfight.com
Join this channel to get access to perks: 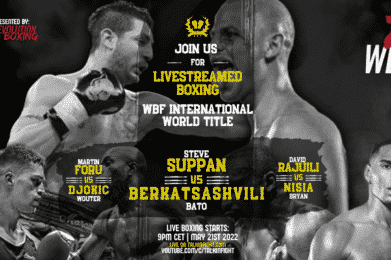 Suppan vs Berkatsashvili | The Evolution of Boxing Series | Professional Boxing 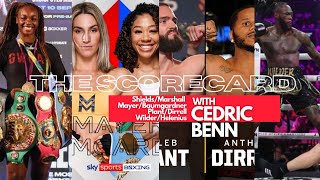 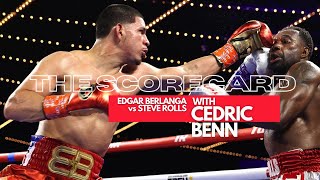