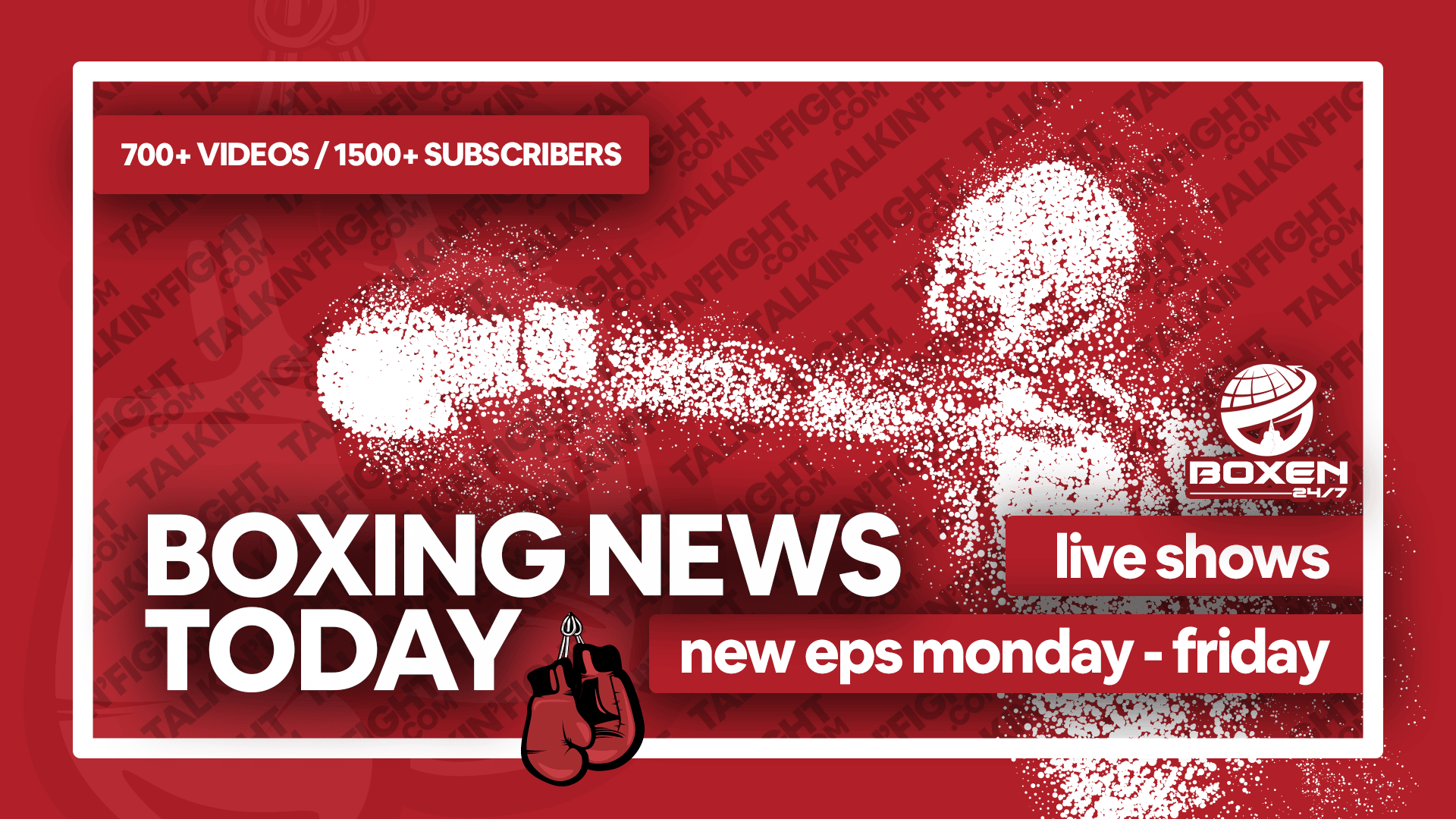 By Talkin Fight16 September 2022No Comments

Heavyweight Otto Wallin chimes in and starts today's episode with his prediction regarding the Alvarez and GGG fight, then we preview the upcoming clash between Devin Haney and George Kambosos, as well as the recently announced undercard bouts, followed by an update regarding Leon Bunn and his new opponent, Ireland's unbeaten Padraig McCrory, for the vacant IBO World light heavyweight championship, and we conclude with an opinion from Deontay Wilder's trainer, Malik Scott, regarding the outcome of a possible fight between Tyson Fury and Anthony Joshua.