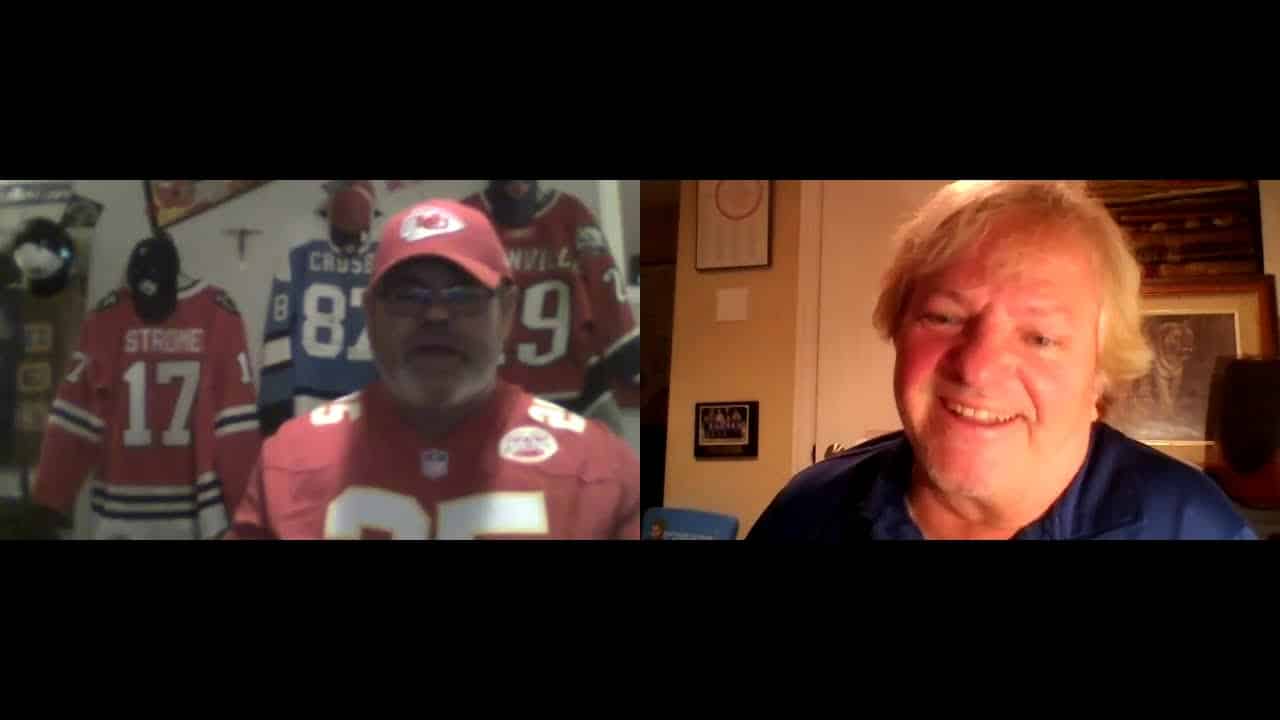 So, number four, for me, and it’s all about me, has gotta be Raymond, boom, boom, Mancini. He impressed me thoroughly. Not only was he a fantastic boxer, absolutely fantastic, but he won

Please subscribe to our channel and click the Bell icon for notifications, as we host special guests on our show.

Ray Mancini. He had a number of big big fights, and he did very well in any any of the fights that
he was ever involved in. He never really got pushed around. Even the ones that he lost. He
barely lost. He could have won, it was that close, every time. So, Mancini was always very gentlemanly, very well spoken. He was very prideful and had a lot of heart. I’ll tell you that he
gets cut and he can down in fights and his heart would bring him right back up.

The Mancini fights are fantastic, fantastic fights. You really need to take a look at this guy. He has been around for a long time, you know, late 70s early 80s mid 80s. He used to have some really good battles against a guy named Hector Macho Camacho. He had some rights against that guy and that were fantastic. So if you ever watch the Camacho and Boom Boom Mancini fights, those are those are some really good ones.

And we all know what happened to poor Macho. He got arrested and rest in peace. They were good. I liked you man: you were a good fighter; I love watching you, exciting, and you
and Ray put on great shows thank you very much guys.

It’s really hard to name your top five selection. It really is.

We use cookies on our website to give you the most relevant experience by remembering your preferences and repeat visits. By clicking “Accept”, you consent to the use of ALL the cookies.
Cookie settingsACCEPT
Manage consent