Moses Johnson | Knuckle Up with Mike and Cedric | Talkin Fight

Mike and Cedric discuss a professional boxer born and raised in Huntington, New York, 29-year-old Moses Johnson has gone undefeated, thus far, in his four-year career, stopping all but one opponent.

Foreign [ Music ], thanks for tuning in to today’s episode of knuckle up with yours, truly Mike Orr and my man, Cedric Ben, in the den talking prospects man.

That’S what we’re doing, and we got a good one for you who is coming up fighting very soon and we’re talking about Moses Johnson wow.

This big heavyweight sporting, a record of 8-0 with one drop with seven wins coming by way of knockout, is ranked 66 out of 378 in the U.

S right now and 251 of the 1362 in the world, and this sixth three 29 year old is coming out of Huntington New York and is scheduled to take on Elvis Garcia, who is also undefeated, 12-0, and that is coming up on October, the 21st guys in Bailey’s at Bally’s Atlantic City Atlantic City.

What an event this one is going to turn you out to be Cedric.

I know you’re watching his highlights um this this this.

This guy is fighting on the Isaiah scene and a Biko card uh.

This one is going to be great man.

Damita uh, Dimitri Salida, is putting on this event.

This is going to turn out to be a big one, and I have been talking about some of the guys that have been scheduled to fight on this card and he is one of them.

Yeah yeah um he’s got a chance to watch one of his fights here.

Um he’s a good boxer, good boxer, um he’s not tall, but he still likes to use his Jeb, which is always a good thing um and he likes to mix it up with the inside.

But his main thing, his main good quality that I see him using in this fight is his jab um he’s undefeated Phil right, yep, yeah yeah, so he’s pretty uh you know and to see him fighting good on the inside too.

Sometimes, if someone’s being dirty with you and the referees not call it not calling it, you got ta, you know just do it back to them, so he has a little bit of that in him too.

So far like I said, I only got a chance to watch one of his fights, but right looks good in it.

Well, you know born and raised in Huntington New York.

You know Johnson has gone undefeated, thus far uh in his all his fights man stopping all, but one opponent uh as an amateur Johnson was a 2015 Golden Gloves champion in the super heavyweight open class Jonathan has worked as a sparring partner for top heavyweight Daniel Dubois Uh and honestly, Sugar Hill Stewart he’s uh he’s been trained by him, so yeah.

Uh is no sludge.

When it comes to uh being able to do things in that ring man uh.

Definitely he has got uh what it takes.

Man to uh to climb these ranks and quickly uh, you know putting people away real fast, sporting, almost 100 knockout record, you know and uh.

Definitely I can’t wait to see this guy get in there.

They call him thunderhands for a reason.

Man and honestly, he does have thunder ants uh.

The kid has power in all of uh of those shots.

Man definitely is able to end the fight whenever he wants and um.

I’M excited to see this kid back in the ring.

Yeah yeah, like I said his opponent, is trying to trying to just throw uh um his opponent’s, a bigger guy, but he’s he’s still a good boxer he’s trying to sneak some some bombs in there, like some random left hooks or some random uh, um, uppercuts, and So Moses, you know he has he’s defensive defensively, aware he’s not getting hit, he’s getting touched up with a few punches, but nothing, nothing too big.

But then again as that super heavy weight, you got to be careful with getting caught with anything so uh yeah yeah in that fight, you’re watching right now, uh that took place uh March, the 5th in the Lincoln ballroom at the Ford Community and Performing Arts Center.

In Dearborn Michigan uh against leader promotions uh, they featured This heavyweight belt between Robert Sims, who was 11-3 uh with three Kos against Moses thunderhands Johnson.

At the time it was 8-0 with seven Knockouts in the 10 round Main Event uh in six years.

As a professional, Sims, uh has faced a number of quality opponents taking upset victories over then 50 1801 Joe kushmano, then 802 Colby Madison and in his last ring appearance.

The unanimous decision over 8-1 Aaron Quintana and this that was the March before the March – that Moses and Sims 5.

, so you know this kid that he fought was.

There was no such in the ring.

I I guess to see where you’re at kind of fight you know both these guys undefeated records both of these guys coming in uh.

You know both of them are making big names, big heavyweight prospects in America right now and uh.

You know they clashed it out.

Unfortunately, it came to um an Abrupt end.

Uh and honestly, it was it’s a blemish on Moses’s record that he can’t help at the moment, but uh during that uh during the fight um really uh Sims had turned his head uh ever so slightly and caught two nasty shots on the back of the head.

That dropped him uh and he was unable to get up for a few minutes which then deemed the fight uh uh over him, because you know yeah yeah, I kind of questioned because the first of all it was only one shot, and it wasn’t even that hard.

I mean I’m not the one taking the punch, but you know just by right: it looked like it grazed them.

It um right right, so he looked up at the referee to make sure that he saw what happened.

Then he went down yeah.

Is a big con like this is a big, controversial uh discrepancy on Moses, Johnson’s record and uh honestly guys this August this October 21st.

I think he’s going to come into this ring and uh he’s gon na he’s gon na make a mockery of it.

Man he’s just gon na come through and Destroy his opponent because of that unfortunate blemish that he now has on his uh record due to some bull crap controversy that happened in this ring man.

I know I can see it in your eye center because you’re watching and you can’t even believe the crap.

Maybe I don’t know maybe there’s a chance that it did affect him that bad but uh.

Well, you know you never know right like and especially when it comes to heavyweights.

You know you look at people like uh, Joe Joyce, for instance right the guy throws, you know, a throw a a slow punch and it lands, but the force that it lands with.

You know where we don’t know how bad it is man and these big guys they can throw these punches.

They might look like they’re nothing, but when they clip you there’s something it’s just uh, it’s just how it goes and uh.

Unfortunately, that’s how this one ended up.

Moses Johnson ended up with a draw on his uh on his record, but guys don’t forget, the man is eight, no and one with seven Kos so guys be on the lookout for this heavy-handed Johnson Man.

Mark it down on your calendar.

You don’t want to miss it.

I told you it’s a night of great fights.

Man Isaiah are taking up the main event here, followed by the co-main, with Marlon, Harrington and Marcus Taylor, so guys it will be a great event to watch so mark it on your calendars.

Don’T miss our man Moses Johnson, out there doing what he does best and that’s kicking ass man so guys you heard it here, Mike Gore, Cedric prospects. 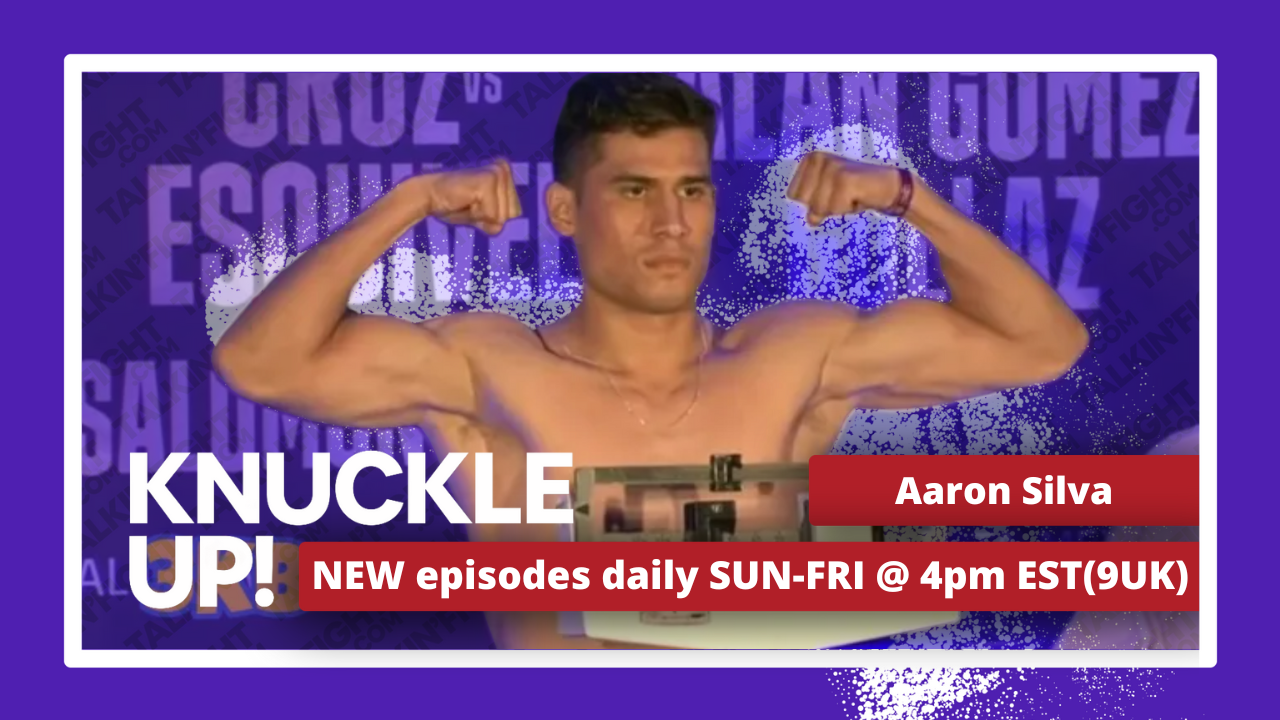 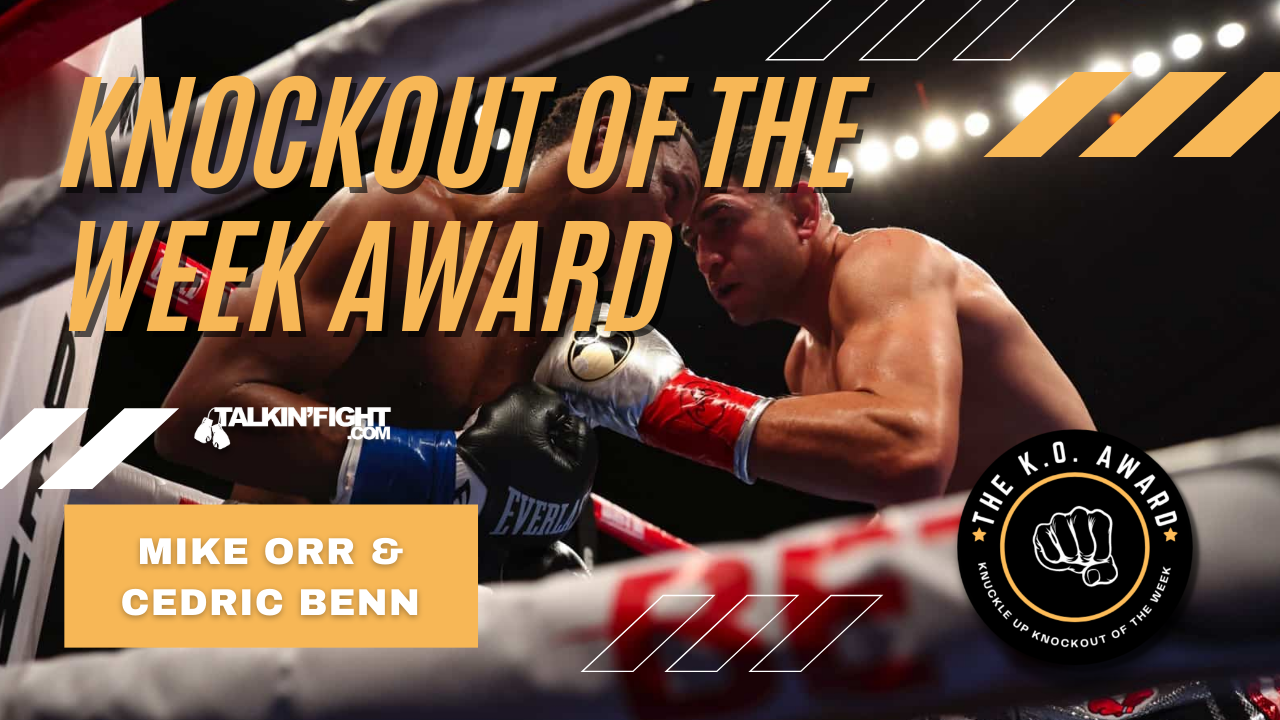 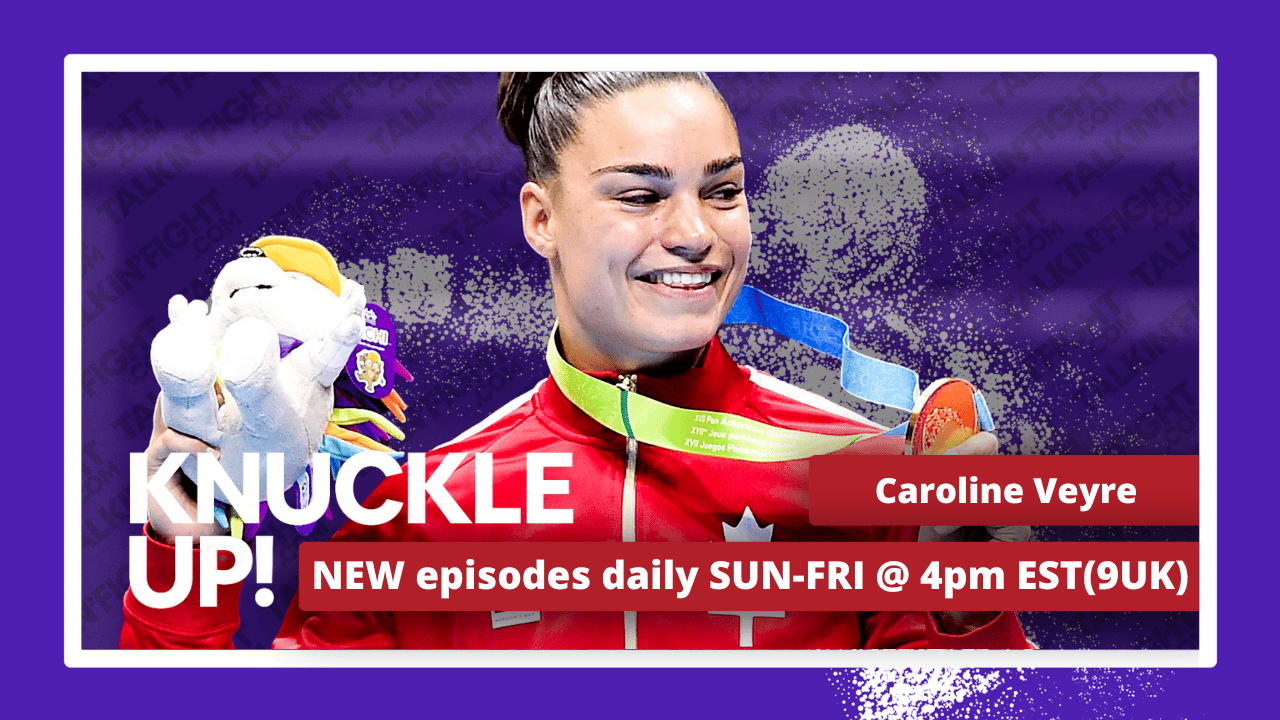 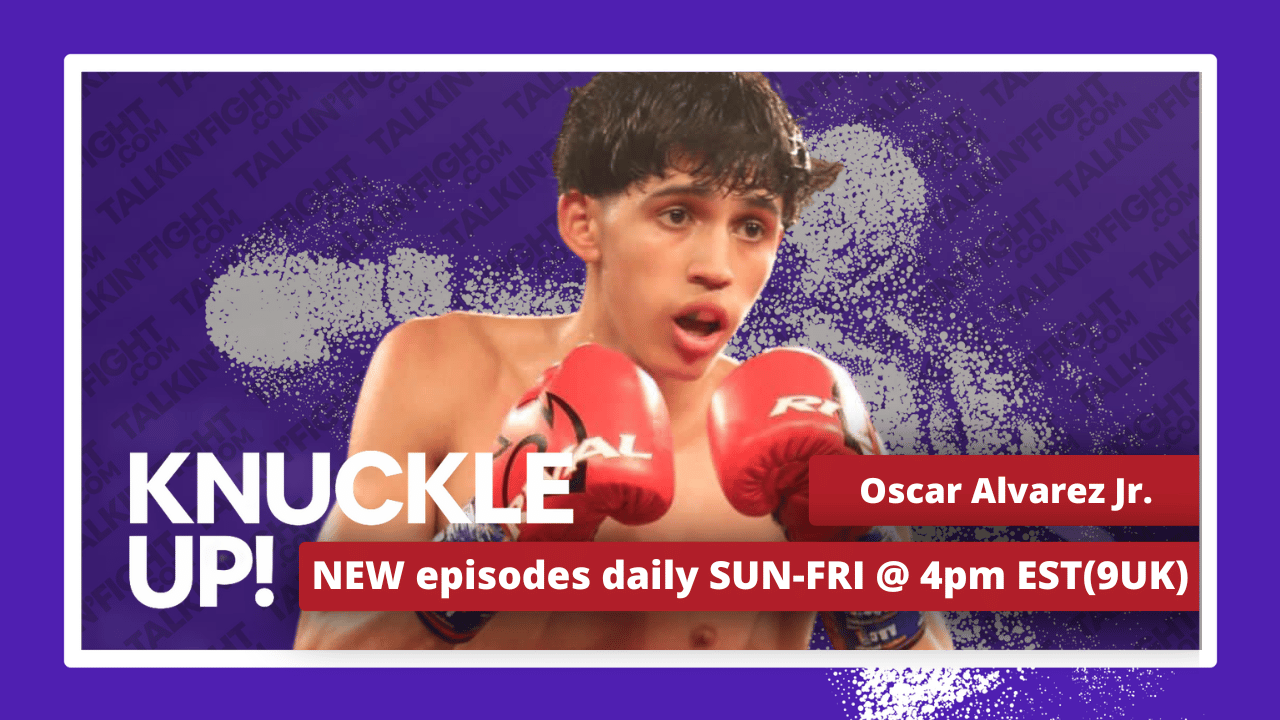 Episode 1
11 January 2023
We use cookies on our website to give you the most relevant experience by remembering your preferences and repeat visits. By clicking “Accept”, you consent to the use of ALL the cookies.
Cookie settingsACCEPT
Manage consent